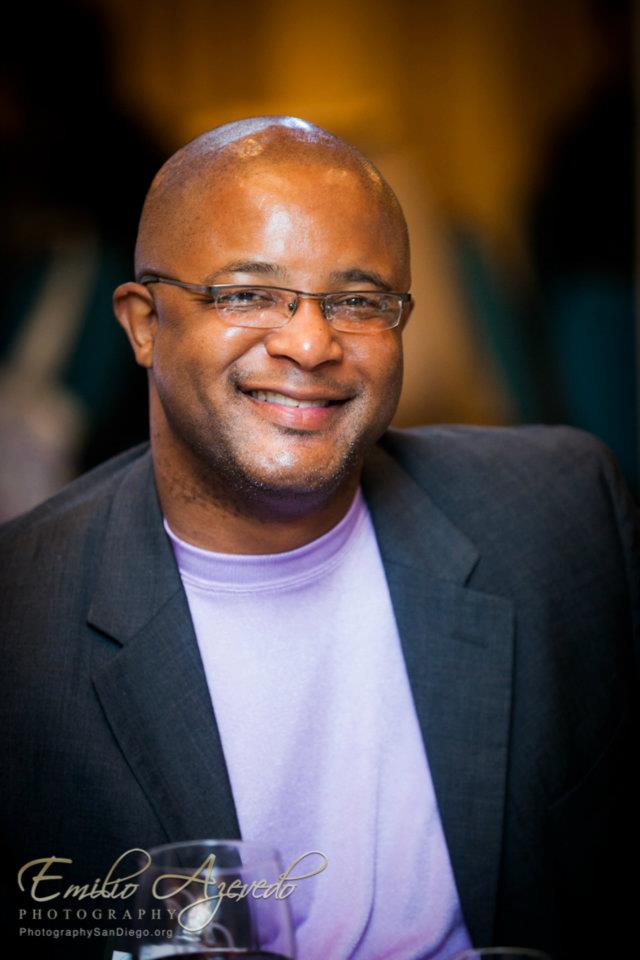 Kiss The Brides Expo is proud to announce our 2016 Bridal Show Host & Emcee, Jerry Beck from Beck's Entertainment. Jerry happens to be very familiar with our production company. The last time we had the privledge of having Mr. Beck as our host was almost 10 years ago. We look forward to the high level of energy and professionalism that Mr. Beck will bring to our upcoming Bridal Show happening January 10th at the Pala Casino Spa & Resort.

DJ Jerry Beck is an industry veteran and owner and operator of Becks Entertainment. Jerry is considered one of the top 5 DJ services in the western region of the United States.

DJ Jerry Beck has a unique approach and philosophy on playing music for people. Jerry believes certain sounds and songs make people do certain things. In 2013 Jerry coined the term "Neural Impulse DJ'ing" which is the art of playing certain sounds in music to motivate or inspire the listener to do certain things or feel a certain way hense controlling peoples actions and emotions. That level of service and expertise is paralleled by no other DJ or DJ service in the country.

Over the years Becks Entertainment has evolved by entertaining countless people with music. Parties, weddings, clubs, reunions, Mitzvahs… there is no limit to his musical reach. Hands down his strength is reading the crowd and creating the perfect atmosphere whether it be wild and crazy to mellow and reserved. Jerry Beck is one of the most congenial DJ's in the San Diego area.

Jerry has taken Mobile DJ Entertainment to another level and has raised the bar. Jerry Beck and Becks Entertainment has earned a reputation for exceptional service as a San Diego DJ company specializing in weddings and special events. Discovering very early on that entertaining people with music came really easy. At a very young age of 12 Jerry realized his gift and quickly became the popular music resource in his then little town of Pittsburgh. His career started with the press of “play” on the cassette deck outside of his elementary school, with all of his friends gathered around in eager anticipation to see what Jerry was going to play.

Jerry has always been a trendsetter in his industry. He was a very popular “roller-skating” DJ in the 80’s and 90’s. One of his credits is the movie “Roll Bounce” as Jerry being the original DJ played by Wayne Brady. Next he took his talents to radio, clubs and corporate events. Working with the likes of The Rolling Stones, Cher, Snoop Dogg, and Kanye West just to name a few. Jerry also had a nationally syndicated radio show called "Hot Mixx" and a local radio show call "Rap Attack". The list goes on and on. Jerry is currently cast in the new movie series "Love and Skate" highlighting his career as it mixed with his skating. Jerry is the current President of the San Diego Disc Jockey Association just re-elected for his 2nd term.

Limited Time Offer!!  If you are on this site now, make it a point to register to receive your FREE copy of 10 Wedding Mistakes to Avoid. The helpful tips from the Kiss The Bride Man can serve as a great source of information. Your wedding day is important. By registering, you will also receive several more timely reports that will be emailed to you.

Mark your calender and attend the upcoming Kiss The Bride Show happening January 10th 2016. See you there! 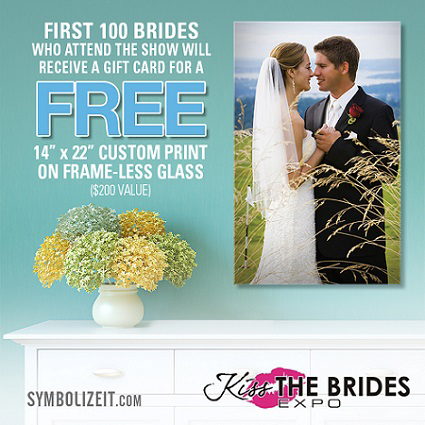